GEMS THERAPY IS A METAPHYSICAL PROCESS FOR PERSONAL GROWTH & DEVELOPMENT

service section is way to spread the valuable self transforming knowledge to all viewers of www.gemstherapy.com

Reiki is a transpersonal pathway

Reiki Heals the Past

What is Reiki?  A Life Force Energy it is combined with healing stones to raise vibrations of living cells.

Who all can use Reiki ? Any one who has been personally initiated to Reiki the life energy force.... 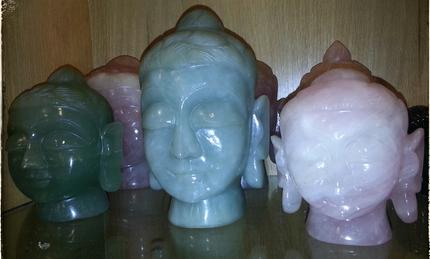